The Government of Japan fully meets the minimum standards for the elimination of trafficking. The government made key achievements to do so during the reporting period; therefore Japan was upgraded to Tier 1. Although the government meets the minimum standards, authorities continued to prosecute traffickers under laws carrying lesser sentences, which courts often suspended in lieu of incarceration.

Many suspected cases of child sex trafficking and forced labor were addressed with administrative penalties or loss of business licenses rather than through criminal investigations and proceedings. The government was unable to fully enforce TITP reform law provisions aimed at blocking foreign-based recruitment agencies from charging excessive fees — a key driver of debt bondage among TITP participants. 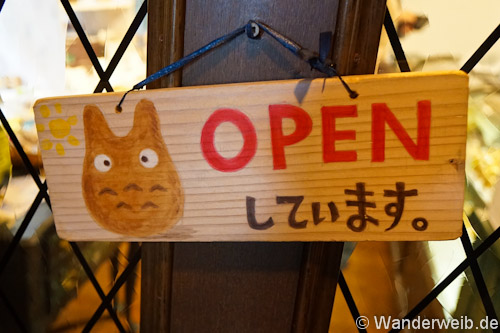 Authorities detained, charged, and in some cases deported TITP interns who absconded from exploitative conditions in their contracted agencies, rather than screening them and referring them to protective services. The government increased some law enforcement efforts. Japan did not have a comprehensive anti-trafficking statute that included definitions in line with international standards.

However, it criminalized sex and labor trafficking offenses through disparate laws pertaining to prostitution of adults and children, child welfare, immigration, and employment standards. The "Act on Regulation and Punishment of Activities Relating to Child Prostitution and Pornography and the Protection of Children" criminalized engaging in, acting as an intermediary for, and soliciting the commercial sexual exploitation of a child and prescribed penalties of up to five years imprisonment, a fine, or both. 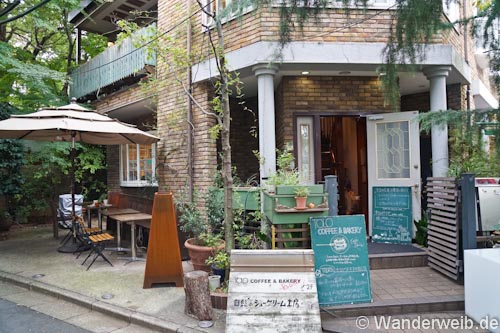 The act also criminalized the purchase or sale of children for the purpose of exploiting them through prostitution or the production of child pornography, and prescribed a maximum penalty of 10 years imprisonment.